Later I was traveling across a far away country on a bus with some kids, and visited a bunch of random churches to see if any of them had the Holy Spirit.   The first few were ok but nothing special.   I checked a bathroom and it had a huge plant growing in it, filling up the entire stall.  The other bathroom was just the same.  Then we took a bus to check on a few more churches and I found out there was an app where you could create (as I write the word “create” Justin Abraham says “Lord Create a clean heart in me” 26:52 mark …!!)

So this app allowed you to select a place on the map and then it would plant a “base” which you could refer back to at any time, on the planet.  In my case we selected a big empty country side area in Russia somewhere, but then proceeded to hit more places.   The bases would just sprout out of the ground, or they were manifested in the Spirit to the physical.  The size of the final product was amazing and looked like some Heavenly tech for sure, a dome and many platforms on which ships could land easily. 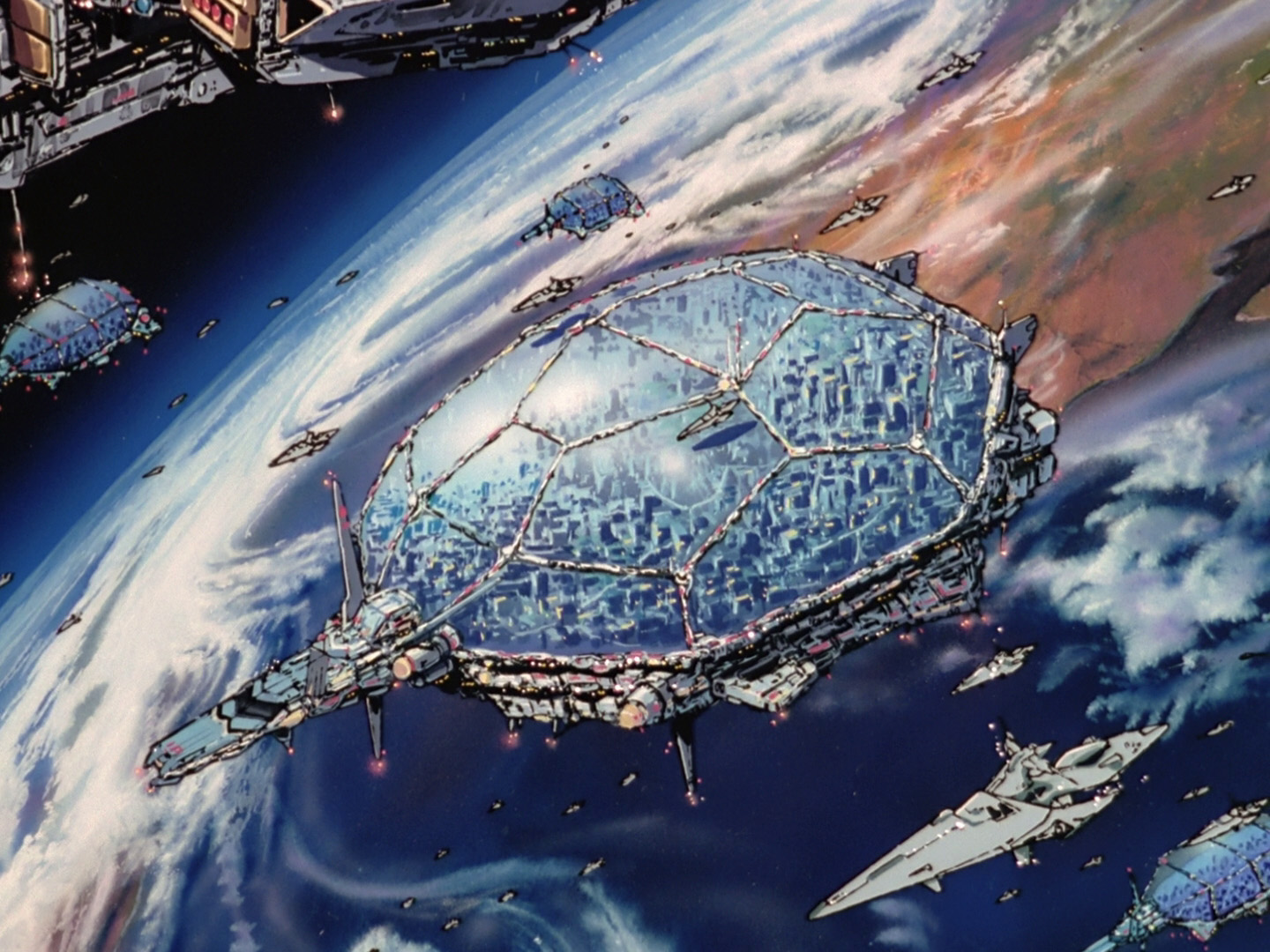 I remember staring in disbelief at how easy this was, just by claiming certain areas you could start a whole city-sized Heaven base!  The size of them was incredible, too.  Then what i believe was an angel took my hand and brought me into this big mall full of people working, hanging out, being cool.  I had a chocolate ice cream and a beer and started talking to all the people there who would listen, finding quite a few of them were very interested in  full disclosure of alien life.  The more I spoke the more they paid attention and shared some of their opinions also.  It was exhilarating because I knew all these people were “worldly” and had no clue about any of this stuff, and then presenting the Gospel in the sense of Disclosure to them was a very liberating feeling as I knew it was acceptable and they were hungry for more truth. . .

The Mind-Gasm that is The Book of Daniel (SpiritWars LIVE!)

Talk with Daniel, Ezekiel on an “Ark Ship”

SpiritWars: A Trillion Galaxies of Wisdom

An Ancient Enemy is Embedded Among Us…

Learning to Govern the Cosmos Maturely

Iron and clay in the toes of Daniel 2 image

Is America the new Roman Empire just awaiting its fall?