Spirit Visualization of the Flat Earth Phenomenomenonandon we go!

Praise God!   I will praise Him skillfully on the harp (even the electric one)

I do believe that things are going to change A LOT on the Earth soon.  Check out this quote from Freedom Arc the other day:

We are going to see heaven and earth come back into agreement and alignment. There is going to be a major shift. That is not to say things are necessarily going to be easier: there is a shaking coming, but with a harvest in the midst of it. We need to mentor, teach, disciple that harvest, to see them bring the fullness of heaven to earth. There will be great darkness, but also great light that draws people in, because it demonstrates what the kingdom is. The mountain of the house of the Lord will be lifted up above all the other mountains. All nations will stream to it, saying ‘Teach us! You guys are living in health and wholeness and privilege and blessing and favour and protection, when all around everything is falling apart’.

“Come, let us go up to the mountain of the LORD,
To the house of the God of Jacob;
That He may teach us concerning His ways
And that we may walk in His paths”
(Isa 2:3).

Everything of this earthly dimension will be shaken, but what is of God and His government will stand firm.

REFUGE CITIES!  . . . God’s Government is literally going to manifest on the Earth!  Wow!

With that in mind, I’d like to take a step outside the carnal realm for a second.  Let’s use Ian’s gate system, shall we?  Praise God!  Worship Him forever!   Have faith in His Word!  Love His beautiful palace, and count the towers of the New Jerusalem!  God is about to start something new, something completely totally absolutely fantastically new.   Ahhh.  Here:
Psalm 119:

Thou hast rebuked the proud that are cursed, which do err from thy commandments.
PSA.119:22 Remove from me reproach and contempt; for I have kept thy testimonies.
PSA.119:23 Princes also did sit and speak against me: but thy servant did meditate in thy statutes.
PSA.119:24 Thy testimonies also are my delight and my counsellors.

Praise God for His Word!  Now come as the Bride, come to the “seat of Rest” and begin to see things from the Lord’s persepective.   Does it look like this?

Ahh, well I see stuff like this all the time – but it’s not the Earth, or at least not entirely.  See, when we get out of the physical dimension, things start to look a little weird. 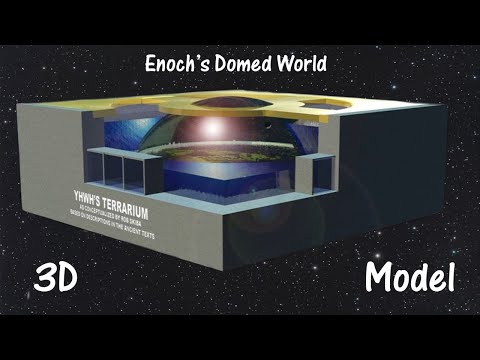 I’m willing to look at the Skibarrium and even get excited by this picture, but not because it’s the flat earth.  I see something else. . .

The stuff described in the Bible is Out There.   It’s so far outside our normal day to day thinking. I just get so excited opening it!   I want to live as though the Bible can be taken literally.  I don’t like just taking one chunk of it and forgetting the rest.

Some people look at the Bible and try and dissect it.  I look at every verse as an important code and a sword. . . The Word of God Weapon!  Also I see it as a phone book.  We can talk to many of the characters in the Bible, especially Jesus!  They are not dead.  He is the God of the living!

So now here is where I do have my beef with the New Agers and also Christian fundamentalists who try in their smarts to explain away mystical things (which are actually not that unknowable, but they are in another dimension).   The New Jerusalem has exact specific dimensions.  But it’s definitely coming from a higher plane of existence.  I like to operate in that dimension as well, and sometimes it gets intense.  You feel like you’ve gotten in over your head, and you call out to Jesus, and He really does lift you up and even has work for you to do!  Man I’m getting lost in even writing about this.  I’M TRYING TO FIGURE IT OUT AS I GO ALONG, OKAY?  Welcome to my gigantic online notebook. 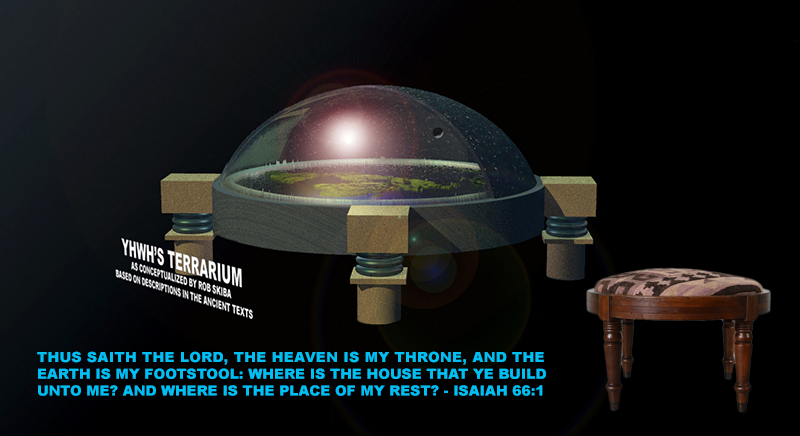 Now back to Rob Skiba:  If he and other big names out there want to dabble with this fantasy of flat earth, then let’s take it to the next level.  Let’s go to the Space City and see how God and even we can operate with these Heavenly majestic ships!  More and more people have been contacting me about engaging in spiritual warfare with this kind of stuff.  New agers always claim to be able to contact “reptilians” or “Arctursians” or whatever.   Why not contact our own Space King Jesus and His Armies rather than doubting the very sky above your head!

Once I took a few days to do this and checked the news and found there were ufos appearing above the Temple Mount!  I know there are people who hate to look at this stuff, and that’s ok.  I like it, and I enjoy exploring it in my free time.  I believe that the spiritual warfare is going to show up on our doorstep in this form of ‘occult phenomena’ and some of this stuff is going to look extremely bizarre and yet is always with us and even within us.  “The Kingdom of God is within you.” and perhaps Christians will even learn how to control and direct God’s Heavenly Host into battle through their prayers rather than constantly begging God to do stuff from afar.   It says in the Bible that we “are seated in Heavenly places” with Him.  It also says our struggle is not against flesh and blood but against principalities and powers “in high places” which could be space. . . or whatever space is!   I know that NASA lied. I know that we don’t have to trust them.  But I would take the route of actually looking at Space with a spiritual eye instead of the purely carnal mental note of the Flat-Earthists. 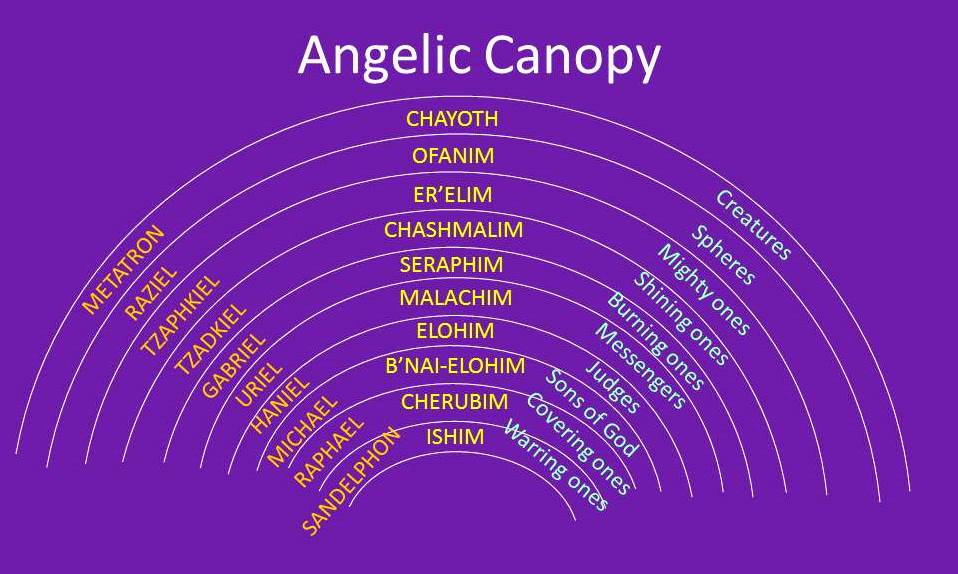 I won’t pretend to know all of this stuff or how it all works, but I do know that it DOES work.  I’ve experienced stuff I can’t properly express in words, but the two times I’ve tried I did get some attention.  The first was describing my own experience with the Court System.  The other was going and meeting David Flynn.  Man that one almost got me in trouble.  It also put me in contact with some really cool Christians out there who are on the same page with some of this stuff.

Okay I’ve gone on long enough on this post.   If anyone is able to navigate it, hats off to you!   Oh and let me end with my dear brother‘s prophetic admonition:

And now to go to the Spirit and check out the Flat Earth for myself. . .  I’ll tell you what I see later!

PRAY for PowerpointParadise Please! What are we to do!?

Dan Duval: The Seer Realm Broken Down and Explained with Blake Healy

The Flying Penguins: Why do I post my experiences?

IDF General Virov: ‘Only a Matter of Time Before Israel Military Confrontation with Gaza’